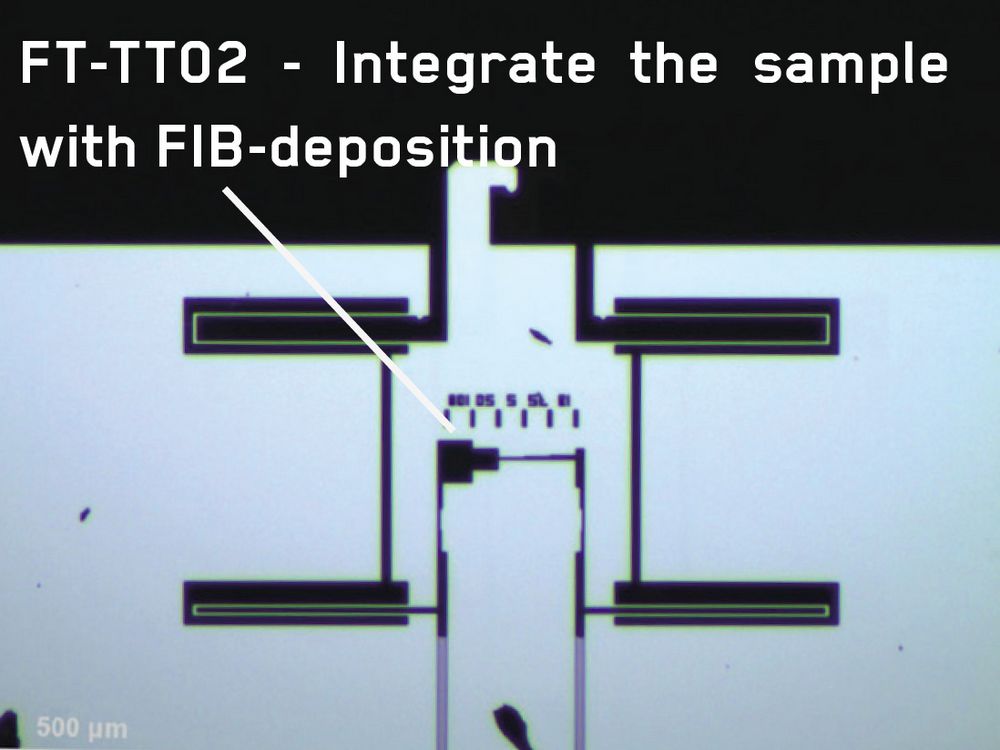 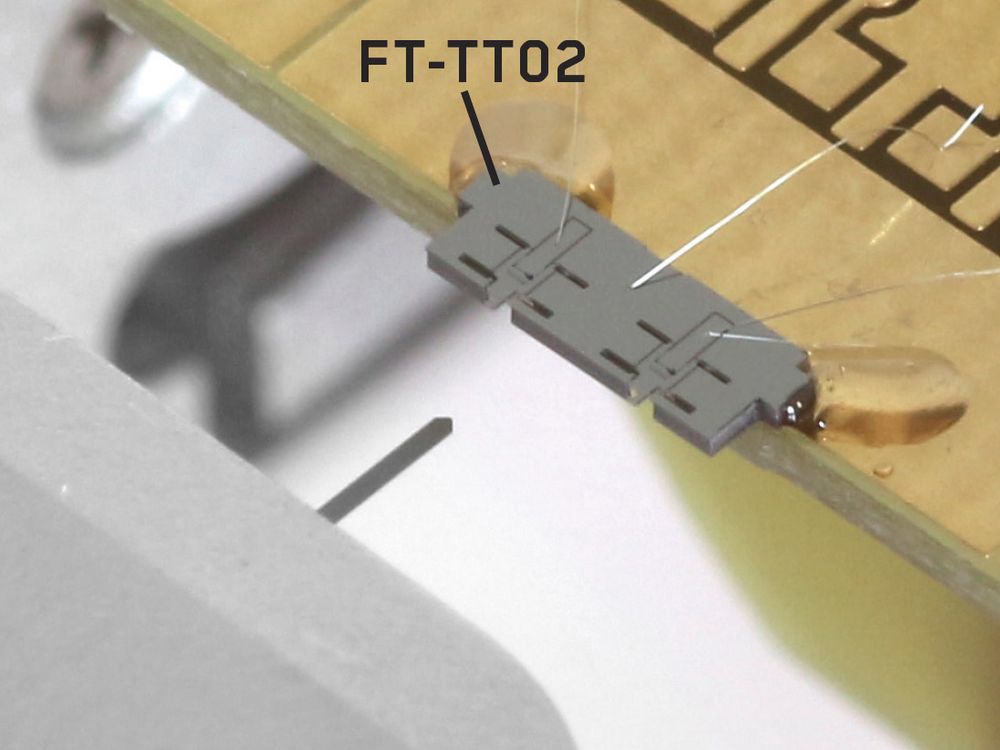 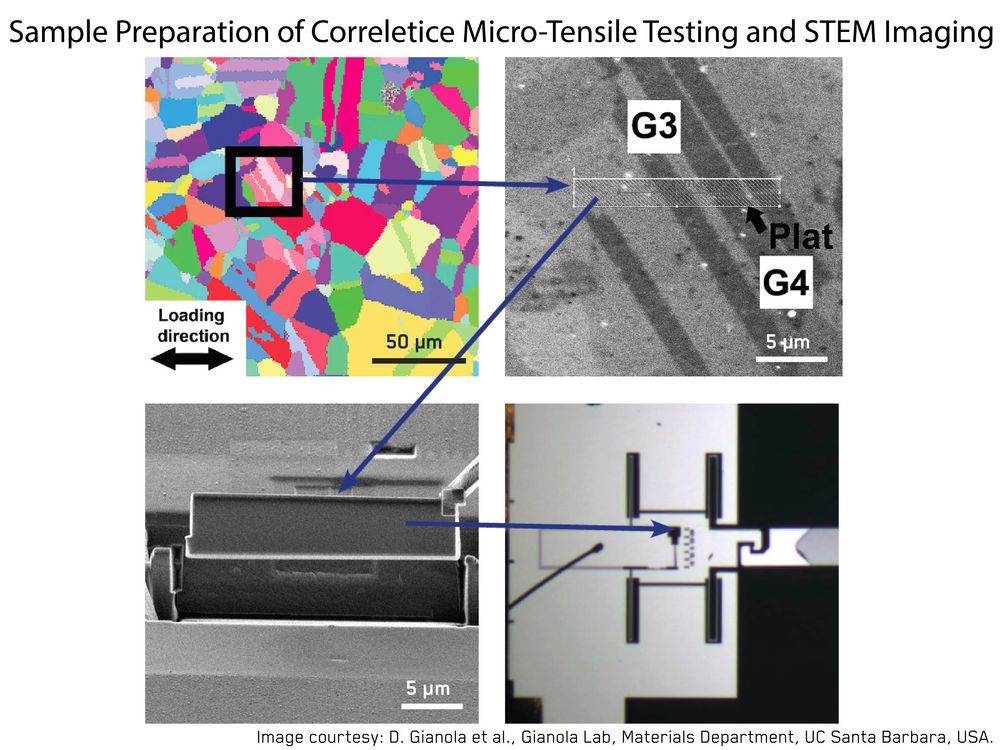 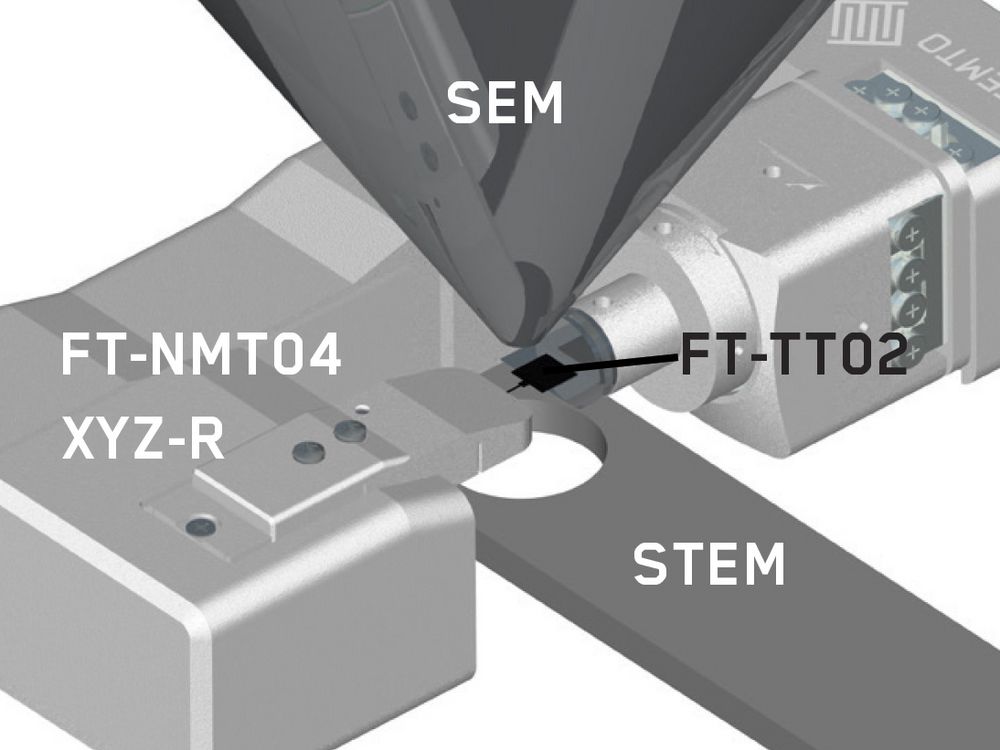 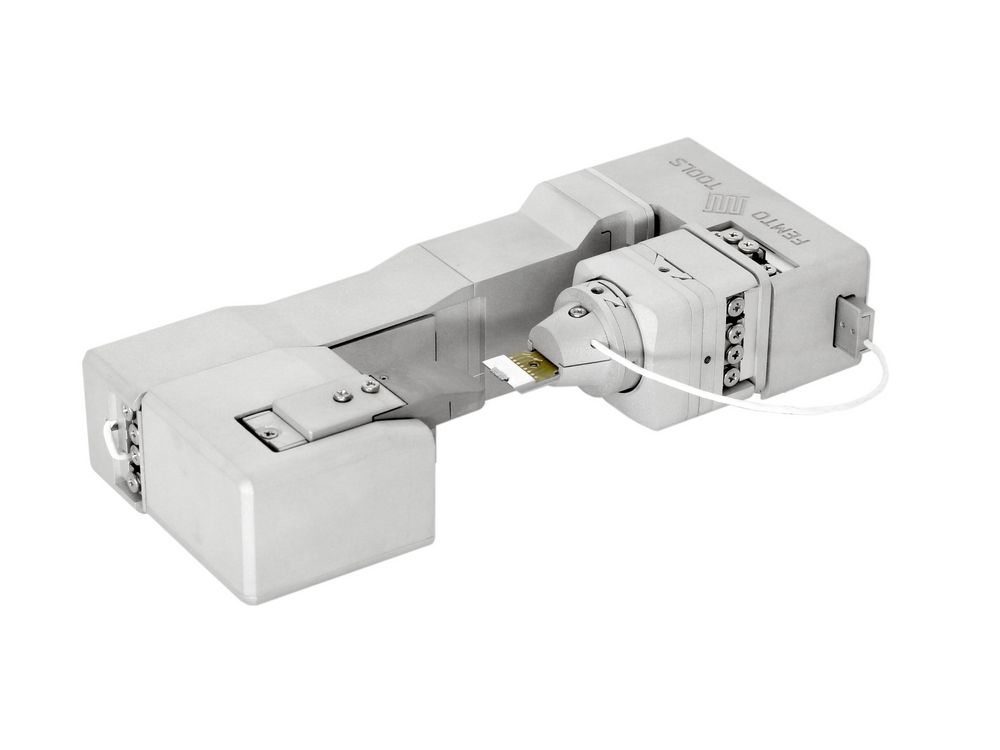 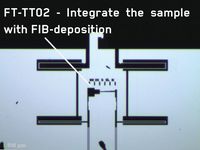 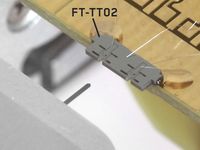 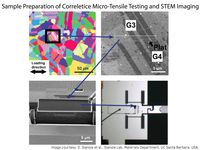 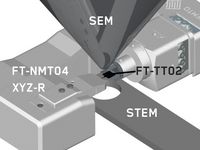 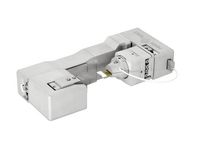 The FT-TT02 Nano-Tensile Testing Chip enables the tensile testing of small, thin samples while imagine with STEM or TKD.

This MEMS-based Tensile Testing Chip consist of a movable body that is suspended by four flexures within an outer, fixed frame.

The sample that needs to be tested, such as a thin metallic samples, can be placed over the gap between the movable and the fixed part of this chip. The sample can be fixed with either focused ion beam deposition (IBID) or electron beam induced deposition (EBID).

For the tensile testing, the force is applied to the movable part of the Tensile Testing Chip by a FT-S Microforce Sensing Probe with a hook shaped tip, mounted on the FT-NMT04 Nanomechanical Testing System.